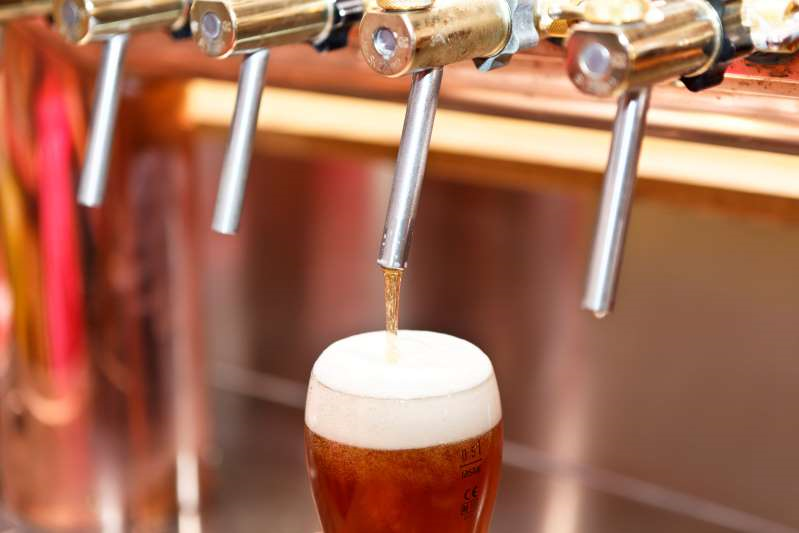 An Australian cricket writer was accidentally charged £55,000 for a bottle of beer in a Manchester bar while covering the Ashes.
Peter Lalor, The Australian’s chief cricket reporter, ordered a half pint of Deuchars IPA from The Malmaison, a Manchester hotel often frequented by footballers, on Sunday evening.
The veteran journalist, who regularly covers test cricket for the newspaper, was staying in the luxury facility ahead of the fourth Ashes Test match played at the Emirates, Old Trafford. Mr Lalor wanted a taste of “something a little British” so opted for the distinctive light malt brewed in Edinburgh, instead of the Heineken which was suggested by a hotel bar worker.
After finishing the beer, which retails from £1.80 at supermarkets, he used his visa card to pay for it- without putting on his reading glasses.
But to the journalist’s shock, he learnt that $99,983.64 (£55,300) had been withdrawn from his account when he asked the bar worker how much he had been charged. 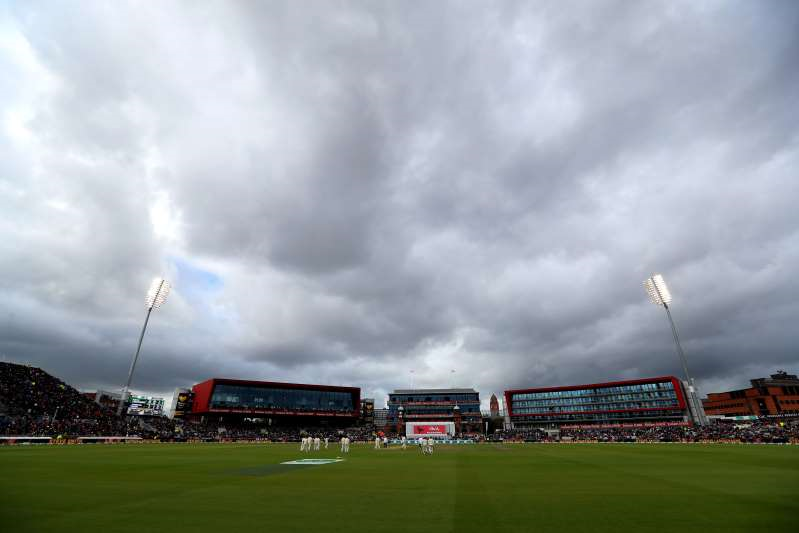