Numbers were quite sprightly last night, especially the later night stuff, much of which enjoyed their highest numbers for some weeks.

In sport the headline was Derby County going into administration. Or, in plain English, they are busto. Whilst I have a soft spot for Derby, I have zero sympathy for the Club, or the many others that are in similar sinking boats. Like all of us, they need to "cut their cloth". I had a look at their staff roster & it includes;

And we have not even started on kit men, travelling costs, first class hotels & so on.

Get rid of most of them for starters, that would save a good few milly. And players wages, even in the Champo, are obscene. Halve their wages. And Wayne Rooney - with whom I have no axe to grind - reportedly earns around £5 million per year. Has he been a success as a Manager? Absolutely not. Why pay someone £5 million per year to be a failure? Pretty sure they could pay someone half a milly per year & still fail. Much better value.

Honestly, it's hard to have an iota of sympathy when football clubs set fire to money the way they do. 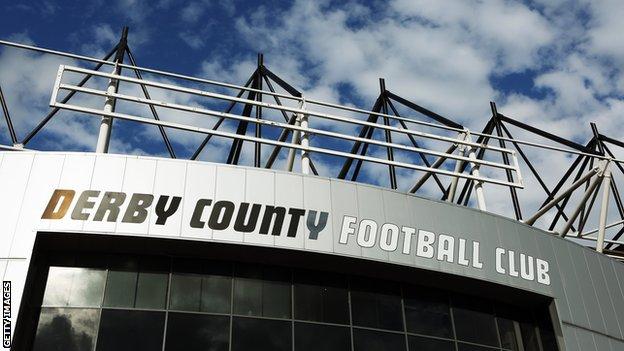