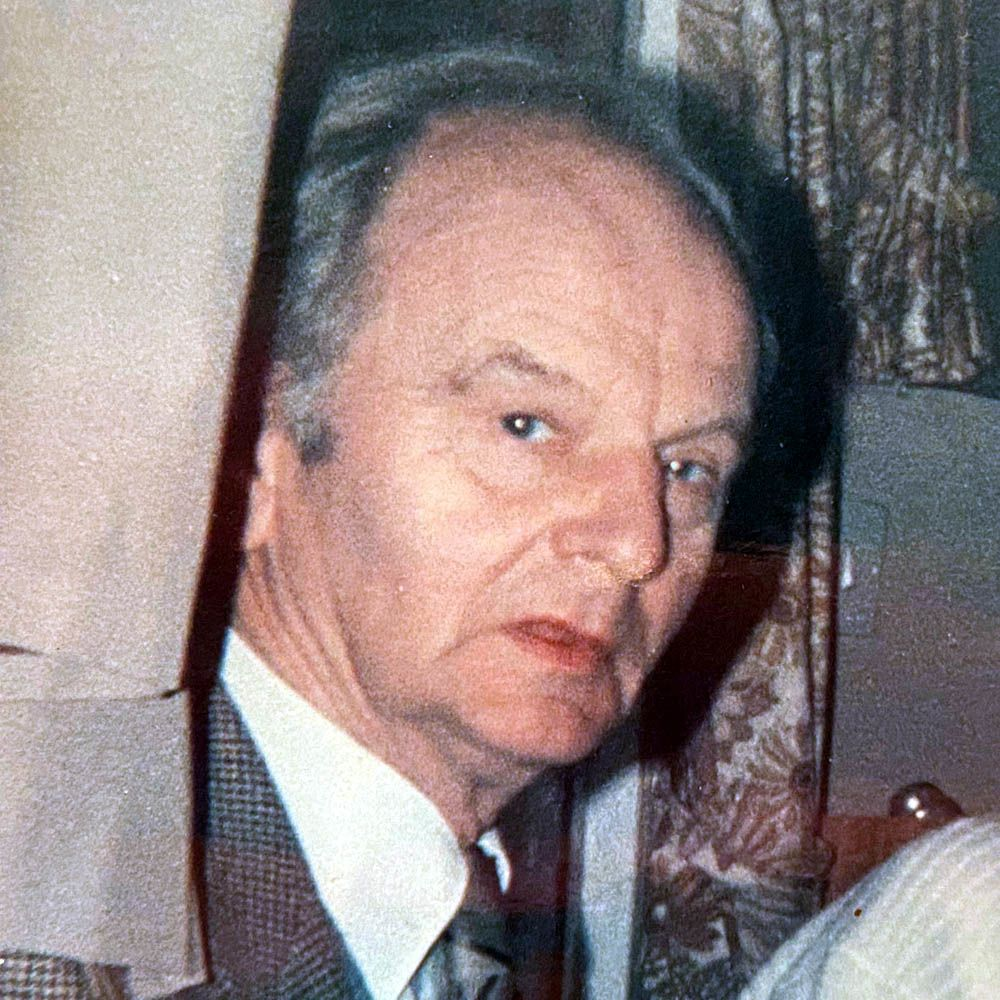 The man they say was responsible for the abuse, head teacher Jack Mount, was charged with almost 100 sexual offences during his lifetime.

He was investigated seven times by police over six decades and went on trial five times - the last in 2016 when he was aged 97 and, at the time, the oldest person ever to be prosecuted for historical sexual abuse in the UK.

Every time, juries and judges found in his favour.

Jack Mount is now dead, having lived to the age of 100. 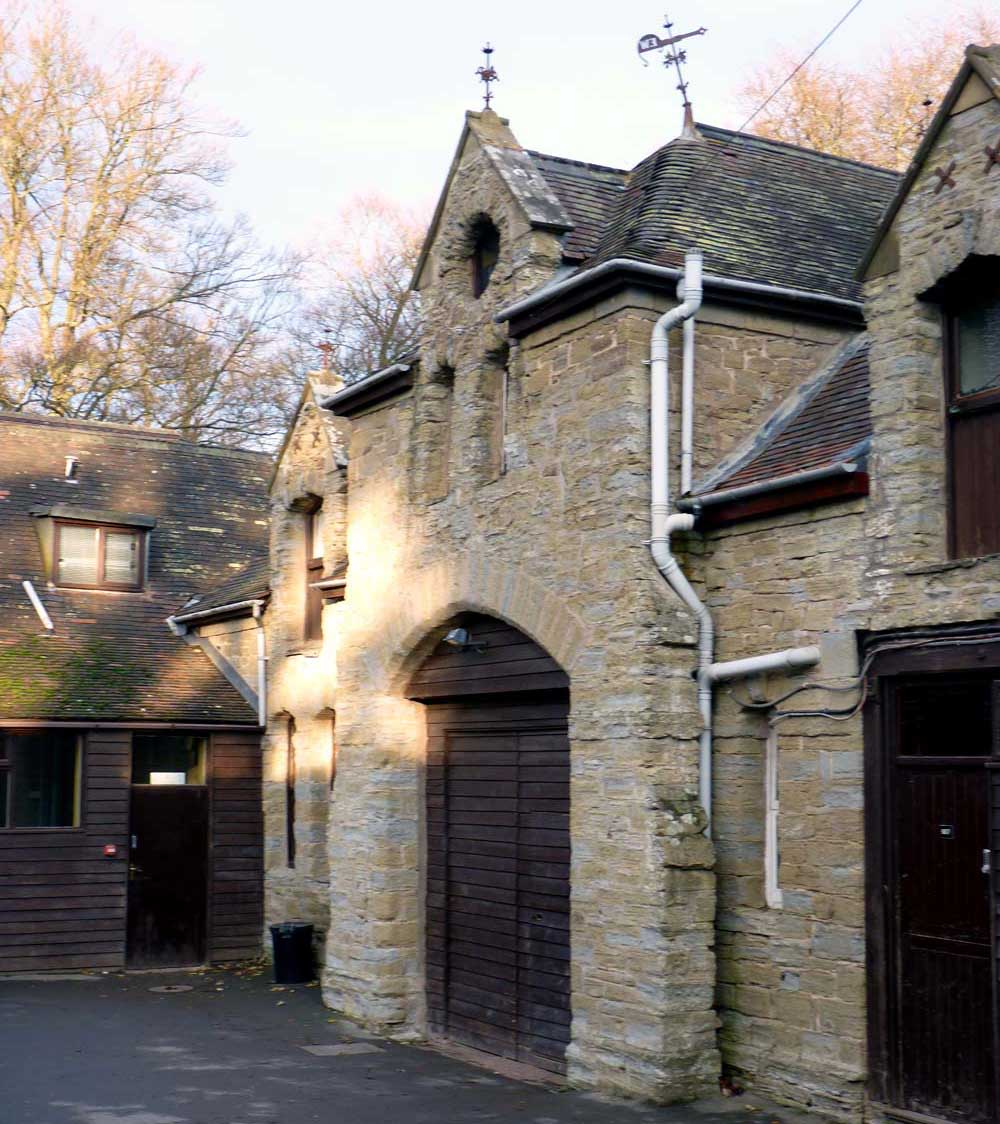 The two girls ran as fast as they could, fleeing through the dense forest to avoid being spotted by anyone at the school.
Reaching a phone box by the main road, they unfolded the piece of paper they had been given weeks earlier and dialled the number hastily scribbled on it.

They hid behind a wall and waited for their saviour to arrive. When she did, she took them to the police station. The girls told officers their headmaster had raped and sexually abused them repeatedly for two years. Physical tests backed up their claims.


Gail Marshall and Marina Musker were among dozens who claimed they were raped, sexually abused and beaten in the 1960s and ‘70s at Brookside School for Maladjusted Children in Shropshire.

Branded disturbed and dysfunctional, the children had been sent to the prestigious-looking institution in the countryside by councils, probation services and sometimes their own frustrated parents. 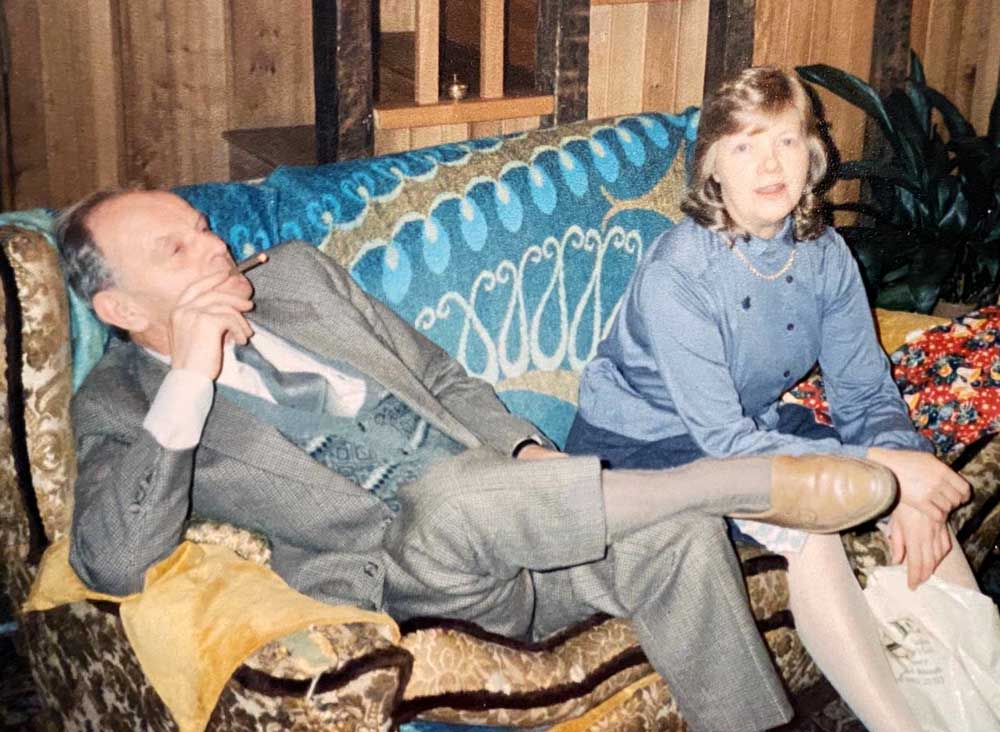 Those who say they were abused by him say they have spent their lives not being believed.

But a number of them have waived their right to anonymity - and they are determined to finally be heard.