The two teams are separated by just 1 point, Arsenal having the edge at present following three straight PL wins.

The bookies make Arsenal 8/15 favourites, though I've learned the hard way never to back the Gunners at odds on.

Arteta in his prime, playing for the club he now manages; 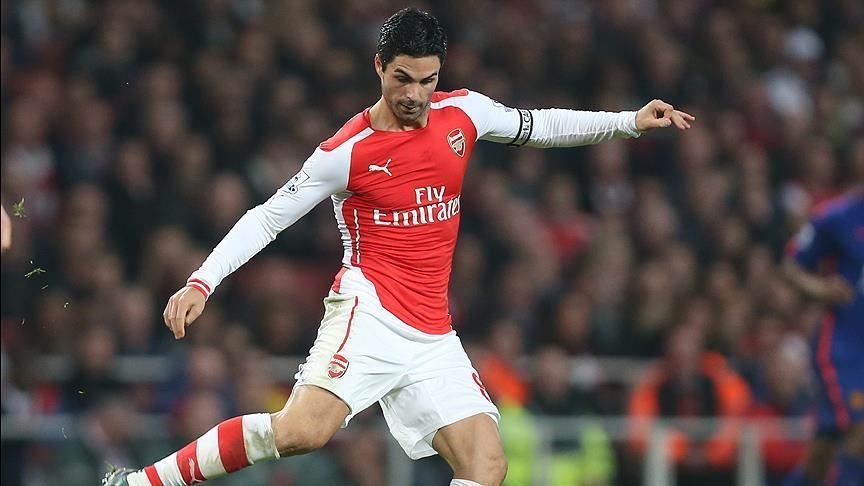