Who won what, Saturday 22nd May. United Kingdom, nil points.

26 countries reached the finals of Eurovision, & when it came to the voting, the United Kingdom scored zero points - not ONE vote for us. I never watched or heard it, but music choice is so subjective, it's seems highly improbable that our song could be so bad. It was the 2nd time in a row we have finished stone last. At least 25 other countries voted, & not one of them - either Jury or Public - gave us a single point. This is about much more than a cheesy song contest - how & why did the UK become so unpopular with our neighbours?

Anyway, on to brighter things. More great sport today, with World Superbikes, the Monaco F1 GP, the final day of the regular Premier League football season, Indy 500 qualifying, & of course best of all, the PGA Golf. Something for everyone there, surely?

Returning to F1 for a moment, we never want to see a driver injured, but as F1 has become so boring & predictable - especially at Monaco, where overtaking is near impossible - I do find it rather pleasing to see how F1 cars look after a prang, they really do break apart in a visually spectacular way.

On to poker now. Last night's MTT traffic? Don't ask. Not great, but better than the UK Eurovision entry.

PS - today's thread will be rather brief due to time constraints. I'm sure you'll cope. 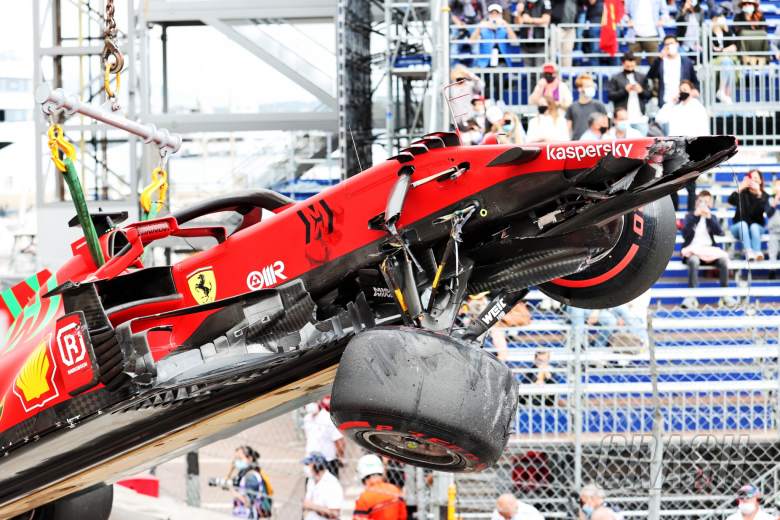