Martin Kettle’s unadorned, factual assessment of Brexit’s consequences (If Brexit is ‘done’, then where’s the dividend?, 13 January) courteously acknowledges the government’s blithe assurance that these are mere “teething troubles” while otherwise making it clear that on the current evidence they will prove to be anything but. 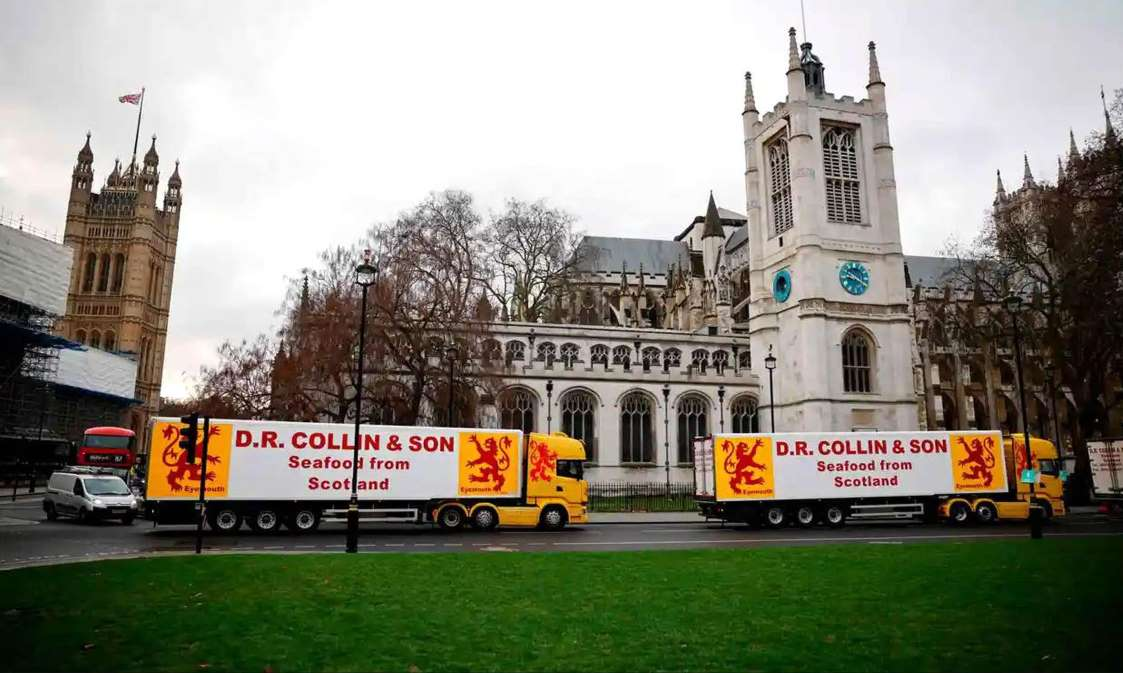 Kettle’s language is restrained. He maintains respect for views he regards as emotional. But if we imagine his piece not to be about the UK, but some unspecified land far away, we learn something extraordinary. We learn of a country agreeing a trade deal that erects barriers to trade; a deal that uniquely creates a customs border within its own sovereign territory; one that not only makes its people poorer but produces a fivefold increase in bureaucracy; a deal that makes the country less secure while probably hastening its own disintegration.

If one were to offer a single-word description of such a plan, what are the options? Incredible? Unbelievable? Ridiculous? One wonders which word Kettle might choose – perhaps a different one entirely.