Doubleme Member Posts: 580
October 2021 in Poker Chat
Look this site has been having problems for quite some time and we are always led to believe that the site will be improved upon and the problems will be fixed shortly. Yet pretty sure its been over a year and the issues still happening.

As I am sure some of you are aware I ran very well last night and took 14 points in the UKops race. so I am now a contender 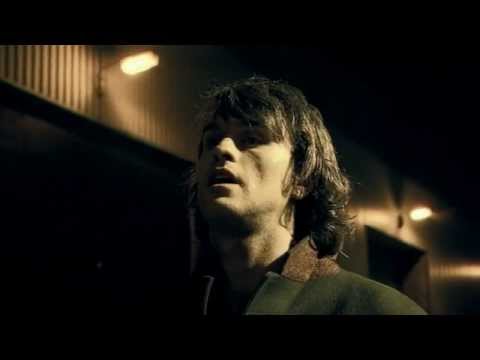 (before the trolls get there beat you to it) today I went for it and was doing alright took 3 points before the site went down and discconnected and then when got back on the blinds were way up and I had 77 and shoved and got called by AK and lost. had the site not gone down I could potentially have done a lot better and took more points it can be close at the top and I will be completely honest I am not as good as Mattbates or Henners and one or two of the others on the leader board. I still think I had an edge vs what was left of the field though and the other main contenders had all gone out.

I just dont like feeling robbed by a site discconect when literally it could potentially cost me several hundred pound in tournament buyins. I doubt I will get compensation and I wouldnt be happy if they ran this tourny again because I saw some of my competition bust early and I think I took more points.

I just feel a bit hard done by here. as all my contenders and most of the good players had gone out and I had the perfect set up and then this happened and I obviously am not happy. It could have happened the same way had their not been a site downage but then I wouldnt feel robbed if I get out played or I get unlucky fair enough that is the game. I was very lucky to be in the spot I was in both last night and tonight. I very rarely complain about bad beats the biggest Win I ever had in poker was on a different site where I won $20000 in one night in that tournament I was down to 5 blinds when I shoved with AT and got called by AQ and hit JQK there were like 4k players and I ended up coming back all the way and coming 5th or 4th or something out of like 18000. I got called a complete moron and a fish for shoving with AT when I had five blinds left which is kind of funny as I was first in the pot. I cant complain about bad luck when I had a suck out once which literally led to a 5 figure swing in the positive direction. Luck and skill are parts of the game.

The site going down and connectivity should not be part of the game. We have UKOPs coming up where lots of money will be at stake and hopefully I will have several hundred staked due to this promotion. no idea where I am now I think I have moved up the leaderboard. I really hope I run well tomorrow and the next day in this so I dont feel robbed.