Box Sets To Watch While Isolating.

lucy4 Member Posts: 3,208
March 2020 in The Rail
Post what you're watching for the first time or rewatching in the current situation. I don't know how I missed this series the first time of showing back in 2010. 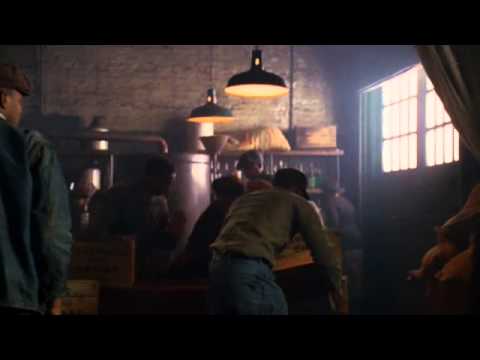